A conference in ergodic theory 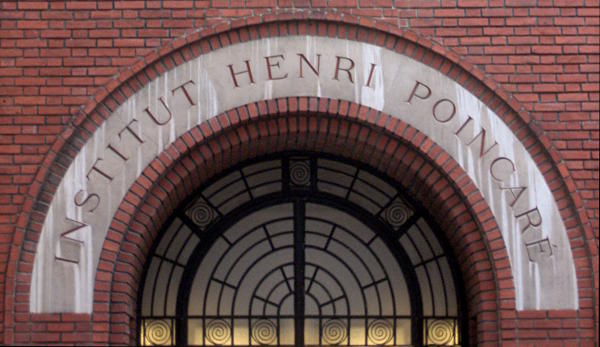 Ergodic theory is the study of dynamical systems from measure theoretic point of view. Initially motivated by problems in the kinetic theory of gases, ergodic theory has developed multiple relationships with numerous domains of physics and mathematics, including geometry, group theory and number theory.

The purpose of this conference is to bring together mathematicians working on different aspects of ergodic theory. The main topics are:

We will also use the opportunity to honor Jean-Paul Thouvenot, who has recently retired from CNRS, and his major contributions to the development of French ergodic theory.